This Cancel Culture Award was given to Betty Holquin  by   Black Lives Matter, Antifa, Academia, Mainstream Media, the Democrat party and all the indoctrinated College students and some of their very culpable parents.

I am honored to be recognized in this way

Not many businesses can say that they have this Grand Placard adorning the walls of their work place. Although most do have Black Lives Matter Mantras plastered all over theirs.

Anyway, I would like to thank the formerly mentioned Institutions of Academy of Cancel Culture Awards for casting me as a Racist   in the following Satirical Narrative Roles in….

Here is a clip from the film: ( still playing everywhere in America)

At this rate I’m gonna get the nod for Best Leading Racist in a DOXumentary.

You may be controlling the narrative BLM,  Antifa, Academia, Mainstream Media and  the Democrat Party……… but you forgot who sets the stage? 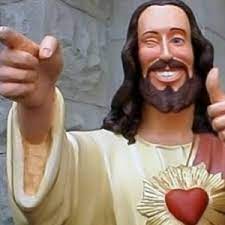